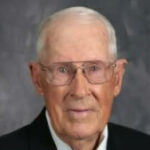 John Robert Bern was the oldest of two children born to Robert and Josephine Bern in Wahoo, Nebraska, on September 27, 1930. John received his elementary schooling at Saint Wenceslaus Catholic Grade School in Wahoo and graduated from Wahoo High… 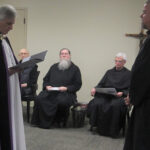 Mount Michael alum J.P. Lage ’95 began his novitiate at vespers on Sunday March 21st the Feast of Saint Benedict.   In the ceremony he received a copy of the Rule and the monastic habit. More Photos 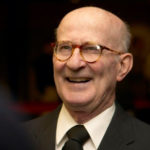 Story of the Long Walk Husker Fan I’ll tell you one thing!” This line was one of Bro. Francis’ oft-used expressions. And one could be certain that Bro. Francis had more than one thing to tell you as he would… 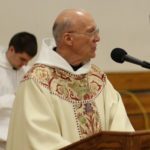 Photos from Mass & Luncheon When I was a student here at the beloved Mount Michael before it was named Mount Michael, there were very memorable celebrations of great feast days. One of them would be The Passing of St…. 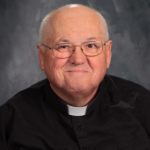 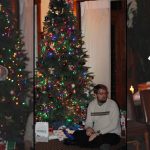