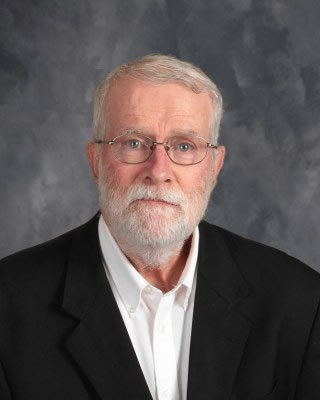 Bro. Patrick Harris, 77, died Monday evening, March 1, 2021. Recent health issues made it difficult for him to enjoy his daily walks.

Bro. Patrick was born Dallas Dale Harris in New Orleans, Louisiana on July 17, 1943 to Dr. Dale and Jeane (Sprow) Harris. Following the family’s move to Iowa, Bro. Patrick attended Rogers Elementary School in Marshalltown and graduated from Marshalltown High School in 1961. Bro. Patrick earned his BA from Drake University in 1965. From 1967 to 1969, Bro. Patrick actively served in the U.S. Army. While stationed in Vietnam, Bro. Patrick helped write letters to parents who lost sons or daughters in the war. Following his military service he studied at the University of Madrid, becoming fluent in Spanish and teaching English in Spain. Bro. Patrick returned to the United States in 1976, settling in Minneapolis where he worked for the Billy Graham evangelical crusade. He briefly studied for the Lutheran ministry with coursework at Princeton Theological Seminary and Luther Seminary before converting to Catholicism in 1993. Bro. Patrick entered Saint Benedict Monastery in Oxford, MI before transferring to Des Moines in 1996. He made his first profession of vows in 2001, taking for his monastic name Patrick. His final vows as a monk were made in 2004. The Society of Saint John community at the Basilica in Des Moines eventually became Saint Gabriel Priory under the auspices of Mount Michael Abbey. When the Priory closed, Bro. Patrick transferred to the Mount Michael community. As he had done in Des Moines, Bro. Patrick was active in Hispanic ministry in Omaha.

Bro. Patrick is survived by the community of Mount Michael Benedictine Abbey as well as his mother Jeane Knapp, his brother-in-law Dennis Kruger, and extended family. Preceding him in death was his father Dr. Dale Harris, brother Nick Harris, and sister Holly Kruger. Mass of Christian Burial will be held in the David “D.J.” Sokol Memorial Chapel on the Mount Michael campus with interment in Mount Michael Abbey Cemetery following the service.