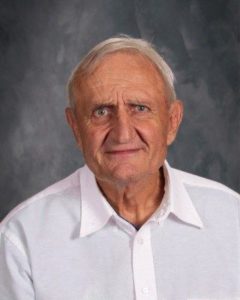 After a long period of declining health, Brother Mel Tichota OSB passed away early this afternoon after a one day stay at the Josie Harper Hospice House. A memorial Mass will be scheduled at a later date. Additional details will be provided as soon as information is available.

Below is an article featured in the most recent Michaeleen

Even in his old age, his past athleticism shines through. The painstaking walk across the room does not show it, but the powerful toss of the wooden cane into the couch does. Despite the white hair and sunken eyes, his broad shoulders still stand out.

In his younger years as a monk, Br. Mel Tichota ‘60 was well-known for his physical prowess. Although he has slowed down a bit, his personality still stands out. .

“He’s a genuine person,” Br. Luke Clinton said. “He’s very down to earth. He’s put in a lot of physical work over the years. We were novices in the monastery together, and we planted trees. I think he could dig three holes in the time it took me to dig one.”

However, in his old age, as his strength and young looks have started to leave him, he still talks about his time in the seminary and monastery as if they were just yesterday. Over the years, he has seen the evolution from monastery to seminary to high school.

“I’ve been here for 42 years, and they’ve gone very quickly,” he said. “The change is unbelievable.” 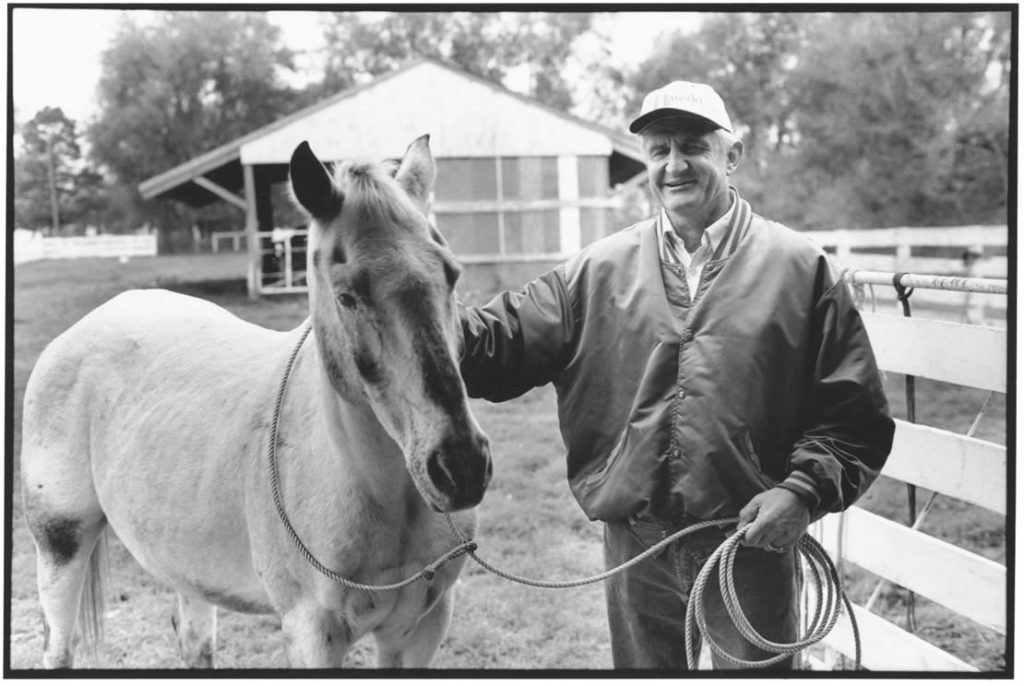 According to Br. Mel, the school has gone through three stages, the first of which being the seminary.

“As a seminary you had farm kids, ranch kids, Native American kids, and kids from the whole Midwest,” he said. “It was a bunch of guys studying. Most didn’t graduate.”

The second stage came during the years before and after the seminary transitioned into a seven day boarding high school and legendary coach Jim “Killer” Kane was hired.

“The second period was when it was really a sports school,” Br. Mel said. “Coach Kane put us on the map. He had all his athletes here all the time, so he could coach forever. They weren’t going to go anywhere.”

The final stage is the school today, focused on academic gains and college preparation.

“With the new school building, it’s really a professional, elite school,” he said. “When I was here, there was nothing professional or elite about it.”

Despite all of the changes, there has been one constant in Br. Mel’s life since he joined the monastery: the routine of monastic life.

A large part of that routine is the prayer and work life, also things Br. Mel has enjoyed over the years.

“What I love most is the prayer life,” he said. “Monks are men of prayer. That’s what we’re here for. Work is important, too. Back in the day we did everything from bale hay to taking care of the horses. You were always asked to just help.”

Even though he enjoys the prayer and work portion of monastic life, that does not mean it has all been without struggle. Difficulties between monks are always prevalent.

“The hardest part would be living with other people you would usually choose not to live with,” he said. “Out in the world, if you don’t like somebody, you leave or go work out.”

However, that is not an option for members of the monastery. According to Br. Mel, the thing that allows people to find a way to live with each other is the rule they live by.

“The Rule of St. Benedict is such an intricate masterpiece,” he said. “Otherwise, how can you do this and get along with everybody?”

With the help of the Rule of St. Benedict, Br. Mel has been able to do a multitude of things since he joined the monastery. However, his health has recently slowed his ability to do many of them.

“Teaching, driving the buses, working at the camp, and spinning ropes are all things I loved to do,” he said. “I can’t do it anymore, but I would if I could.”

Although he cannot do those activities, Br. Mel would not want to be anywhere else. 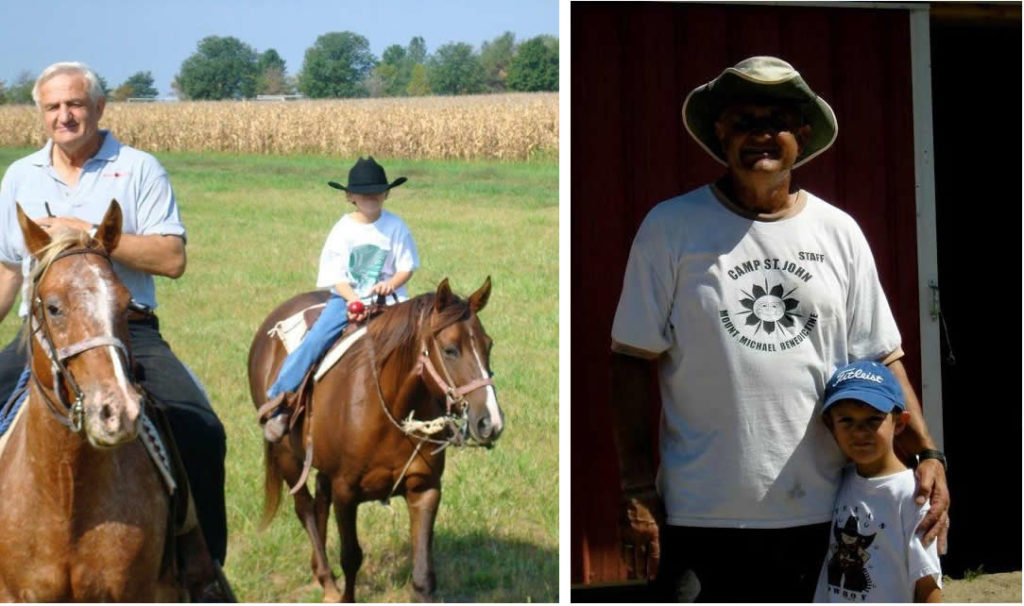